Are you thinking about buying or renting a property in Balham? Part of the borough of Wandsworth, the area is characterised by Victorian architecture and offers residents good transport links into London, as well as plenty of green spaces, bars and restaurants.Consequently, the suburb has finally caught up with neighbouring rival, Clapham, in terms of popularity, and is now home to a mixture of families and young professionals. Balham has been featured in The Sunday Times' list of Best Places to Live in Britain. So, could Balham be the perfect area for you? Read on to find out more.

Nearby overground stations include: 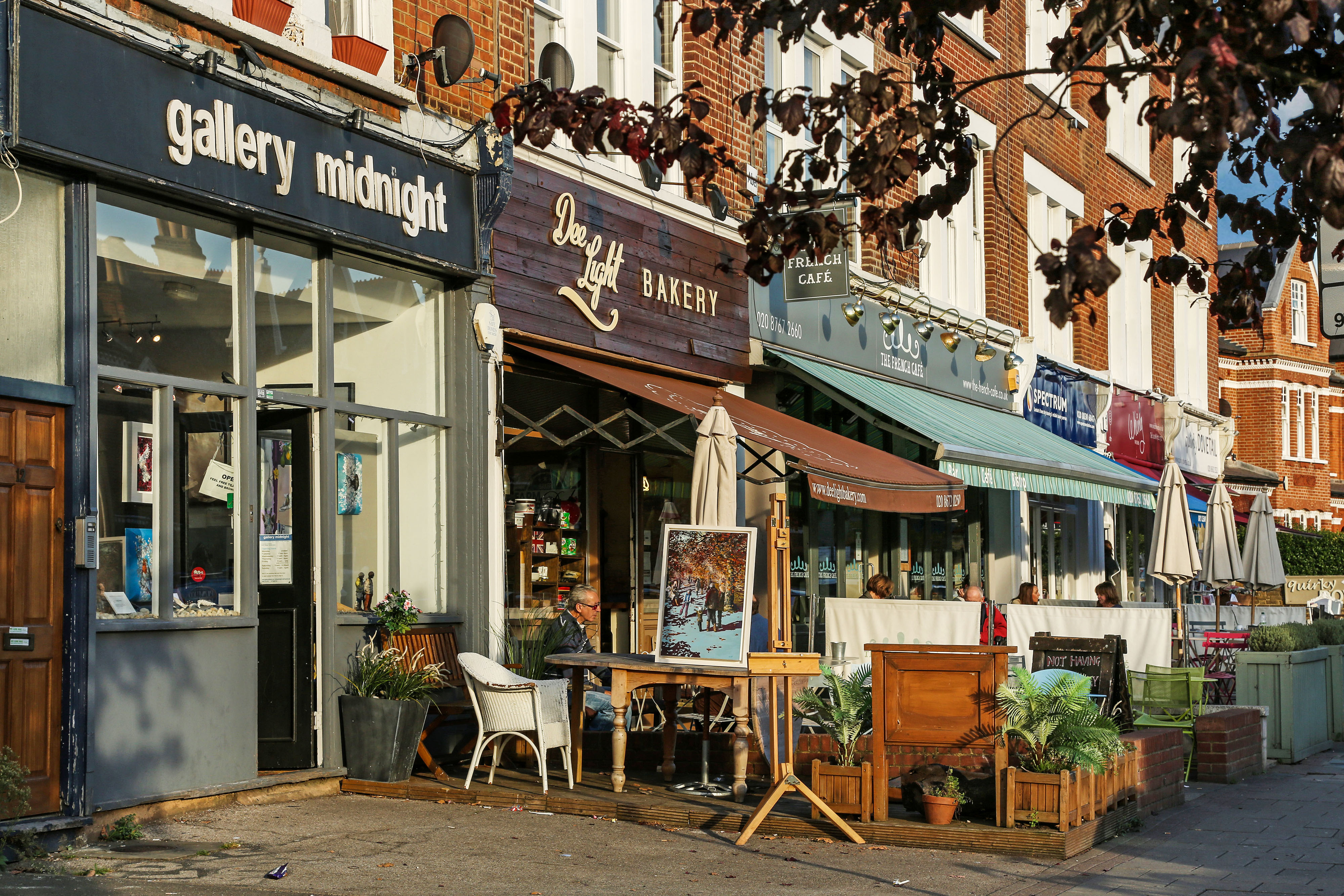 There's plenty in Balham for people who like good food and drink. In recent years, a number of trendy delis and bars have opened up around the centre, and consequently the area now attracts an increasingly affluent clientele.

There is also Lamberts on Balham High Road, which offers seasonal British food, as well as Pizza Express, Chicken shop and Franco Manca. There's also a mixture of traditional and contemporary bars and pubs, including the Balham Bowls Club, Megan's on the Hill, Arlo's and Gail’s Bakery.

How does Balham rate for sport and leisure facilities?

Balham Leisure Centre caters for both fitness fanatics and those who work out at a more leisurely pace. There are a range of facilities, including a 25 metre pool, kinetika gym and workout classes.

Alternatively, there are a number of sports clubs in Balham and its neighbouring areas, including ladies netball, football, running, canoeing, lacrosse and more.

If the sun is shining in Balham, you're spoilt for choice when it comes to wide open spaces. The area is nestled between three commons – Clapham Common, Wandsworth Common and Tooting Common – providing a countryside atmosphere, away from the hustle and bustle of central London. Tooting Common is also home to the Tooting Bec Lido, which is the largest fresh water, open air swimming pool in England.

The commons provide a range of attractions including ecological and ornamental areas, sports pitches, lakes for fishing and children's play areas.

The commons are likely to lose their allure if the heavens open. Luckily, Balham has a number of attractions to occupy residents in the event of a downpour.

On Balham Station Road, you'll find The Exhibit Cinema, which is a small cinema with 12 two-seater leather sofas and shows a mixture of the latest movies and vintage films.

For the kids, there's the Streatham Ice and Leisure Centre, which has an Olympic sized ice-skating rink and 25m pool, and the Polka Children's Theatre around three miles away in Wimbledon.

Around Balham High Road, Balham Station Road and Bedford Hill, there are a number of high street chains including Superdrug, Oliver Bonas, Boots and TK Maxx. You'll also find a range of independent boutiques, charity shops and food shops, such as butchers and delicatessens.

Balham also has many of the major supermarkets, including Waitrose and Sainsbury's.

For world class attractions, head into central London – it's just a 15 minute journey from Balham Station to London Victoria. Alternatively, if you want to stay in Balham, there's a yearly comedy festival during the summer months. There's also The Bedford pub, which offers live music and is also home to the Banana Cabaret Comedy Club, and The Exhibit Bar and Restaurant which hosts numerous events.

For the kids, there's pottery and ceramics painting at the Smarty Paints Ceramics Painting Cafe or the Oasis Go Kart Track and Adventure Playground 2.5 miles away in Stockwell.

Balham is well-served by local amenities, with a number of health centres available to residents. There is also a central library just off Balham High Road, which offers a wide range of services including rental DVDs and community activities.

There are a number of paid and free car parks in Balham. These include a pay and display Waitrose car park, with an entrance on Balham High Road and a shopper's car park, accessed by Balham Station Road, offering free parking and a maximum stay of two hours.

There's also on-street, pay and display parking, although it is necessary to check the signs.

As previously mentioned, Balham is a popular area with families and this is in part due to its great local schools. There are a number of primary schools with good Ofsted results including Ravenstone Primary School, Henry Cavendish (graded outstanding in May 2014) and Telferscot Primary School.

If you would like to find out more about buying or renting a property in Balham, call or visit the local Andrews branch.