Are you thinking about buying a property in Cowley? The Oxford suburb is located to the south-east of the city centre and is popular with students, as well as young professionals.Cowley Road is known for its lively atmosphere, community feel, choice of restaurants and Cowley Road Carnival. However, it becomes quieter as you head towards Temple Cowley and Cowley Centre, so there really is something for everyone.So, could Cowley be the perfect area for you? Find out with our area guide.

Cowley is just 3.3 miles from Oxford station, from where you can travel to London Paddington in around an hour, Reading in around 26 minutes, Swindon in around 49 minutes and Bristol in around one hour 47 minutes. 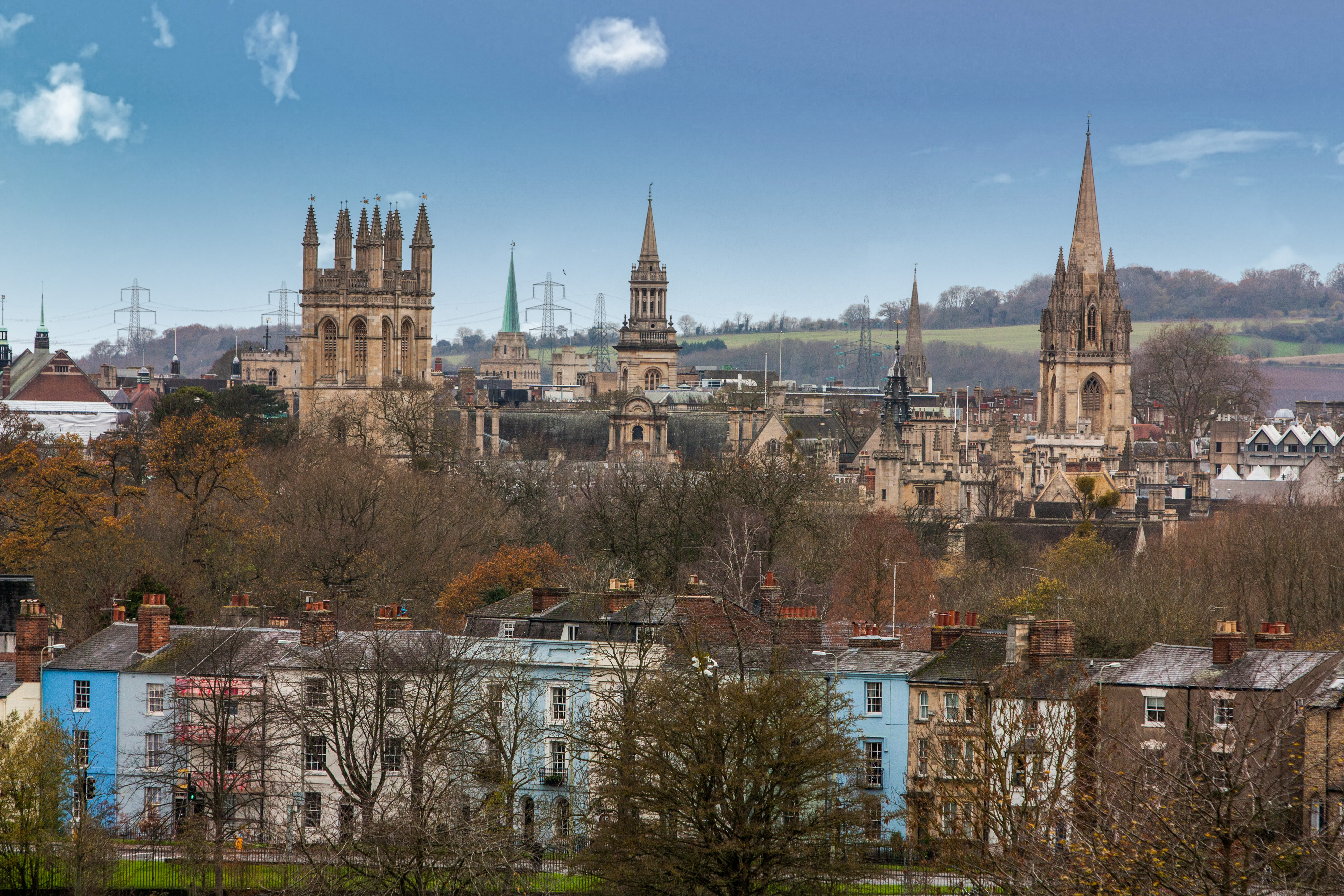 If you’re looking for a bite to eat in the Cowley area, you won’t be disappointed. Cowley Road, in particular, is known for its huge variety of exotic restaurants (particularly as you move closer to Oxford city centre), with cuisines from all over the world. Eateries include Yeti Nepalese Restaurant, Verde Pizzeria & Trattoria, an Italian restaurant, Aziz, an Indian restaurant, The First Floor Restaurant & Bar, serving food from the Far East and Asia, and Kasbah tapas bar.

There are also a number of pubs in Cowley and Temple Cowley, including The Cricketers Arms and The Marsh Harrier, whilst on Cowley Road there are a number of bars, such as Café Baba, which serves a wide range of cocktails.

You can, of course travel the 2.8 miles into central Oxford, where you’ll find world-class bars and restaurant, and plenty of late night clubs.

How does Cowley rate for sport and leisure facilities?

Just 1.8 miles away, there’s also the beautiful Oxford Golf Club, which has courses to suit all abilities.

If the sun’s shining in Cowley there are a number of open spaces for you to enjoy it in. Florence Park has a range of facilities, including a bowls green, tennis courts, miniature golf course, children’s play area and refreshment kiosk.

There’s also South Park, Hollow Way Recreation Ground and Brasenose woods, where you can do a short walk, and Magdalen woods.

If the weather takes a turn for the worse, you are just 2.8 miles from central Oxford and all that it has to offer. World-class indoor attractions include the Bodleian Library, Oxford University Museum of Natural History, Pitt River Museum and the Ashmolean Museum.

Cowley is surprisingly well equipped for those who love a spot of retail therapy. The area has its own shopping centre, Templars Square, which is home to a good selection of stores, including Specsavers, Shoe Zone, Boots and New Look.

In terms of supermarkets, there’s a Sainsbury’s, Tesco Superstore, Co-operative and Lidl in the area.

There are a number of options in the Cowley area, if you’re looking to be entertained. Just 1.6 miles away in Littlemore, there’s a Vue Cinema, whilst in Cowley itself there’s Riley’s Pool and Snooker Club.

For the kids, there’s Rhymetime for under 5s at the local library, and, 1.6 miles away, Partyman World, an indoor play centre.

Cowley is well served by local amenities. There are a number of doctor’s surgeries in the surrounding area, such as Temple Cowley Medical Group, as well as dental surgeries, such as Westbridge Dental Practice.

There’s also the previously mentioned Cowley Library, which offers newspapers and magazines, DVD’s, audiobooks and books to loan, as well as computers and internet access.

Cowley Road can be busy at peak times.

The residents of Cowley have access to a number of popular primary and secondary schools. Primary schools include Mabel Prichard School (for children aged 2-19), which was rated as ‘Good’ by OFSTED and Church Cowley St James C of E Primary School, also rated as ‘Good’.

Secondary schools include , St Gregory The Great Catholic School, Oxford Academy and Oxford Spires although access to a number of further comprehensives and private schools across the city is easily obtained from Cowley.

To find out more about buying or renting a property in Cowley, call or visit the local Andrews branch.