Are you thinking about renting or buying a property in Downend? The area is located to the north-east of Bristol, and offers residents a village atmosphere, whilst still providing good transport links into the city. With plenty of open spaces, good restaurants and a busy high-street, Downend is a popular area with families, as well as commuters. So, could Downend be the perfect area for you? Read on to find out more.

Downend is well served by local transport links, making it an excellent location for commuters. The area has good access to the Avon Ring Road (A4174) and the M4 and M32, and the number five bus service runs regularly between Downend and Bristol city centre.

If you fancy a bite to eat, there are plenty of restaurants in Downend itself. Right in the centre on Downend Road, there’s The Horseshoe, which offers classic pub fare. There’s also The Tamarind, serving Indian cuisine, Mezze at the Green Dragon, which serves Greek, Spanish, Chinese, Moroccan and Mexican Mezze (small) dishes,ItalB, an Italian restaurant and a local coffee shop called The Beehive House.

Alternatively, residents can head into central Bristol, where they’ll find an array of restaurants to suit all tastes. 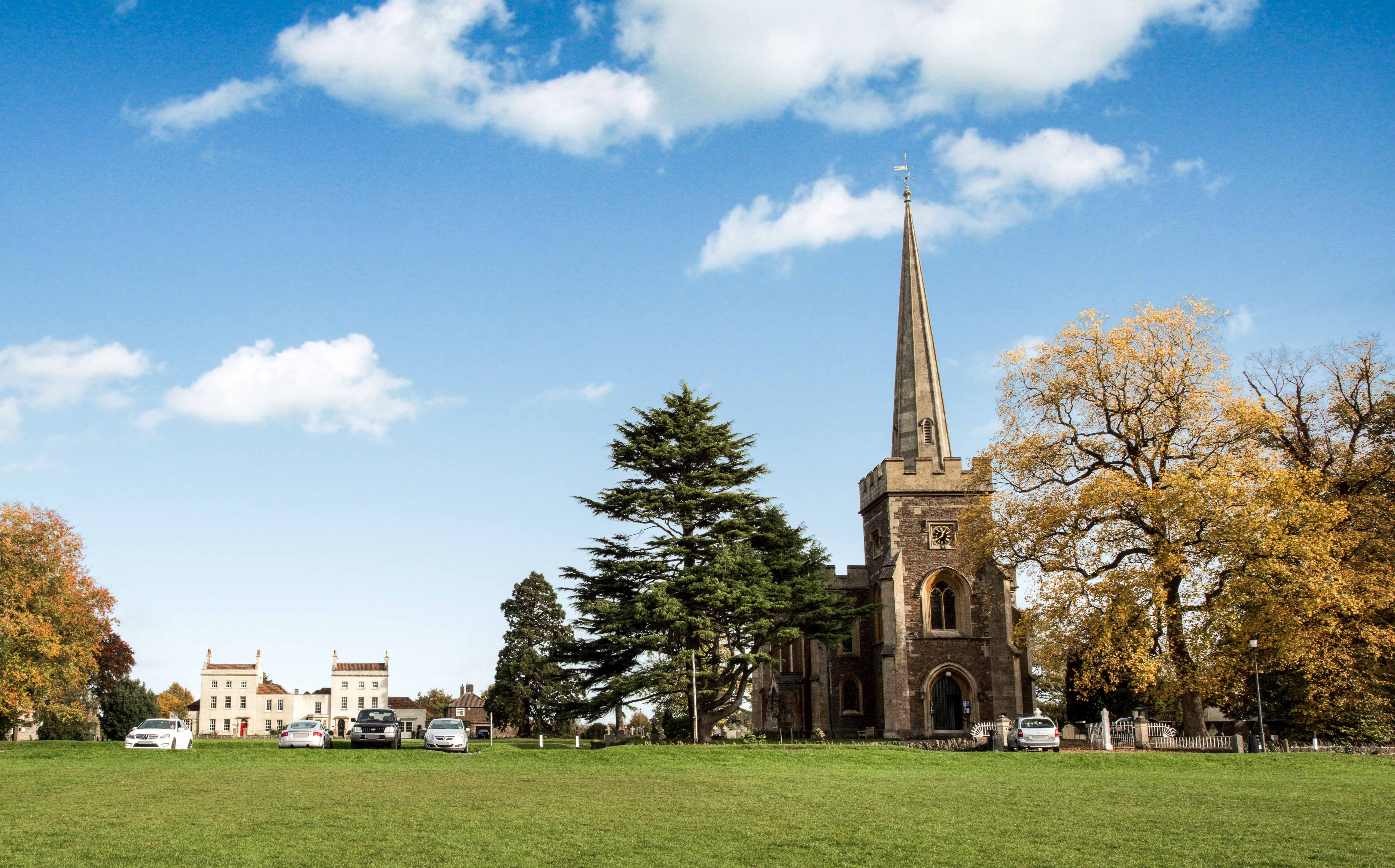 How does Downend rate for sport and leisure facilities?

Downend provides residents with plenty of places to keep fit. Downend Sports Centre is centrally located and has outdoor tennis courts, an AstroTurf pitch for football and hockey, cricket nets and more.

The area is also home to a number of sports clubs, including Downend Cricket Club and Frenchay Women’s Running Club. There’s also the UWE Centre for Sport in Frenchay, which provides state of the art facilities to the community, as well as students.

If the sun’s shining in Downend, there are a number of outdoor spaces to choose from. The King George V Playing Fields is the largest green space in the area, and is used by a number of local sports teams.

There is also Lincombe Barn Park and Woods, as well as access to the Bristol-Bath Cycle Path, which is part of the National Cycling Network.

If the weather takes a turn for the worst, there’s the Village Museum in neighbouring Frenchay, or the swimming pool at Horfield Leisure Centre, which is approximately five miles from Downend.

Christ Church Downend also holds weekly sessions for children, including JaM (Jesus and me) Club and the Jigsaw service for toddlers.

In the centre of Downend, there’s a Sainsbury’s Local, as well as a range of stores, including a Co-operative pharmacy, florist and furniture show room. There are also a number of banks along Badminton Road, such as HSBC and Lloyds TSB.

The areas surrounding Downend are home to a number of the major supermarkets, including a Morrisons in Fishponds, a Sainsbury’s in Emerson’s Green and an Iceland in Staple Hill.

Residents can, of course, travel into central Bristol and visit Cabot Circus, which has high-street stores including Urban Outfitters, Schuh, H&M and Zara.

Aspects Leisure Park is only around 3.6 miles from Downend and has bowling and a Vue Cinema. Alternatively, the Avenue Café in neighbouring Emerson’s Green hosts Meze nights, where guests can sample a selection of Mediterranean food.

Christ Church Downend also runs a range of events, such as ladies’ craft evenings and other gatherings.

Downend is well served by local amenities. Downend Library is centrally located and offers all of the expected facilities, as well as a range of events including stories and songs for under-5s and coffee mornings.

There are also a number of health centres, such as Christchurch Family Medical Centre and Willow Surgery.

There are a number of paid car parks in the areas surrounding Downend, such as Filton and Staple Hill. In Downend itself, there is some on-street parking in shopping areas.

Secondary schools include Downend School, a technology college, and The Steiner Academy.

To find out more about buying or renting a property in Downend, call or visit the local Andrews branch.