In the London Borough of Bromley, Orpington is a suburban town on the south eastern edge of London.Just 15 miles from central London and with just over five miles to the M25, Orpington gives residents easy access to the capital, as well as the countryside beyond London’s sprawl.So, could Orpington be the right area for you? Read our area guide to find out more.

The town has great transport links to both central London, the surrounding districts and beyond into Kent.

Orpington is a great location if you’re looking to commute to central London – We have two train stations, you can get to the capital’s centre in around 30 minutes (12 minute on the fast train). Orpington railway station connects residents to Charing Cross, and London Bridge and St Mary Cray Station connects to London Victoria

Further afield, services run to Ashfield International in just over an hour and Tunbridge Wells in just over half an hour.

There are two other stations within a three mile radius too – Petts Wood, and Chelsfield.

Plus, with the M25 just over five miles away, it’s possible to travel from Orpington to areas further afield by car. 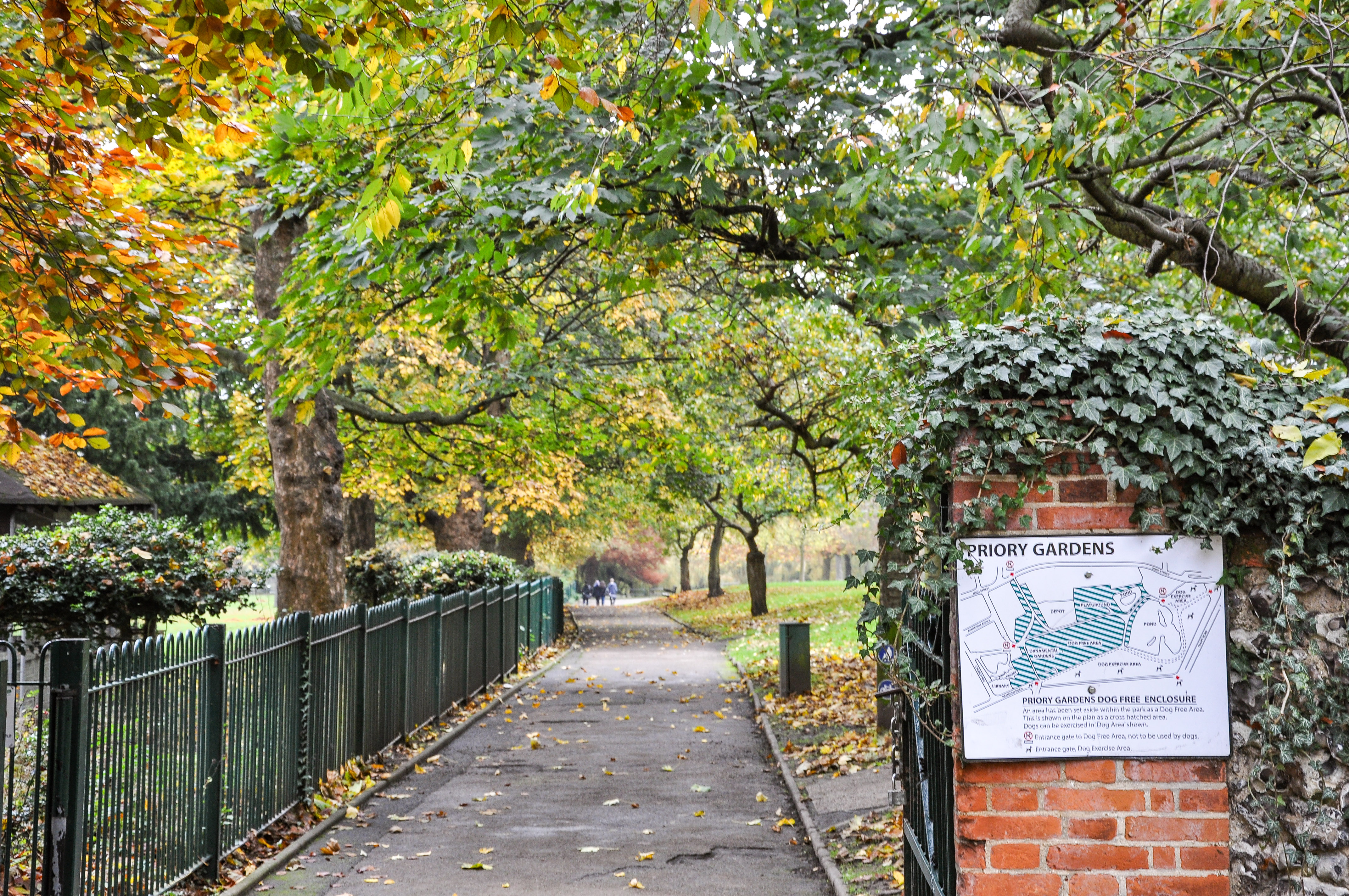 If you’re looking for somewhere to eat or drink in Orpington, you won’t be disappointed. The area has some great restaurants, pubs and bars – as well as easy access by train to other London districts for an evening out.

Orpington also has a great selection of traditional pubs such as, The Royal Oak, The Black Horse, Ye Olde Whyte Lyon and The Woodman.

How does Orpington rate for sport and leisure facilities?

There are plenty of sports and leisure facilities in Orpington. One of the best facilities is Walnuts Leisure Centre, which has two swimming pools, a sauna and steam room, an 80 station gym, squash courts, a five-court sports hall and a specialist dojo for martial arts, as well as offering a wide range of fitness classes. The centre is also home to the Orpington Gymnastic Club.

If you enjoy swimming, the Orpington Ojays Swimming Club could be for you, catering for everyone from beginners to those wishing to compete at a national level.

Or, if Badminton is more your thing, you could try Orpington Badminton Club.

Despite being on the outskirts of London, there are quite a few parks in the district of Bromley – those nearest to Orpington include; The Priory Gardens (as pictured above), Grassmead Recreation Ground, Goddington Park, Poverest Park, Pets Wood Recreation Ground and Roundabout Wood.

If it rains in Orpington, there’s plenty to keep you entertained. Airjump Trampoline Park is perfect for a rainy afternoon. Or why not enjoy a movie at the ODEON Orpington, with seven screens you will be spoilt for choice, you could head into central London for fantastic shopping and world class attractions such as, Madame Tussauds and the London Dungeons.

Orpington has a range of supermarkets to choose from including; Tesco, Sainsbury’s, Waitrose, Cooperative Food.

The town also has a range of shopping centres, such as Walnuts Shopping Centre and Nugent Shopping Park.

Orpington is a town with plenty going on. Take a look at the Orpington events calendar – featuring a wide selection of events, from dance workshops to live music.

There’s also plenty of health centres in the area, such as The Orpington Health and Wellbeing Centre, Ballater Surgery and Crosshall Surgery.

For London, traffic in Orpington is relatively good. There are also around six car parks in central Orpington – ranging from free car parks to up to £6 for two hours.

If you have children, you’ll be pleased to know that Orpington has an excellent selection of schools.

To find out more about buying a property in Orpington, call or visit the local Andrews branch.