Are you thinking about buying or renting a property in Purley? Located within the borough of Croydon, Purley offers a more affordable option than central London and good transport links into the city. You can get to London Bridge in less than thirty minutes, making the area ideal for commuters.Other benefits include the schools, the open green spaces and Gatwick airport, which is just 15.3 miles away.So, could Purley be the perfect fit for you? Read on to find out more about living in the area.

Purley is well serviced by local transport links, with Purley and Purley Oaks stations on the London-to-Brighton railway line, and Reedham station on the Tattenham Corner Line. 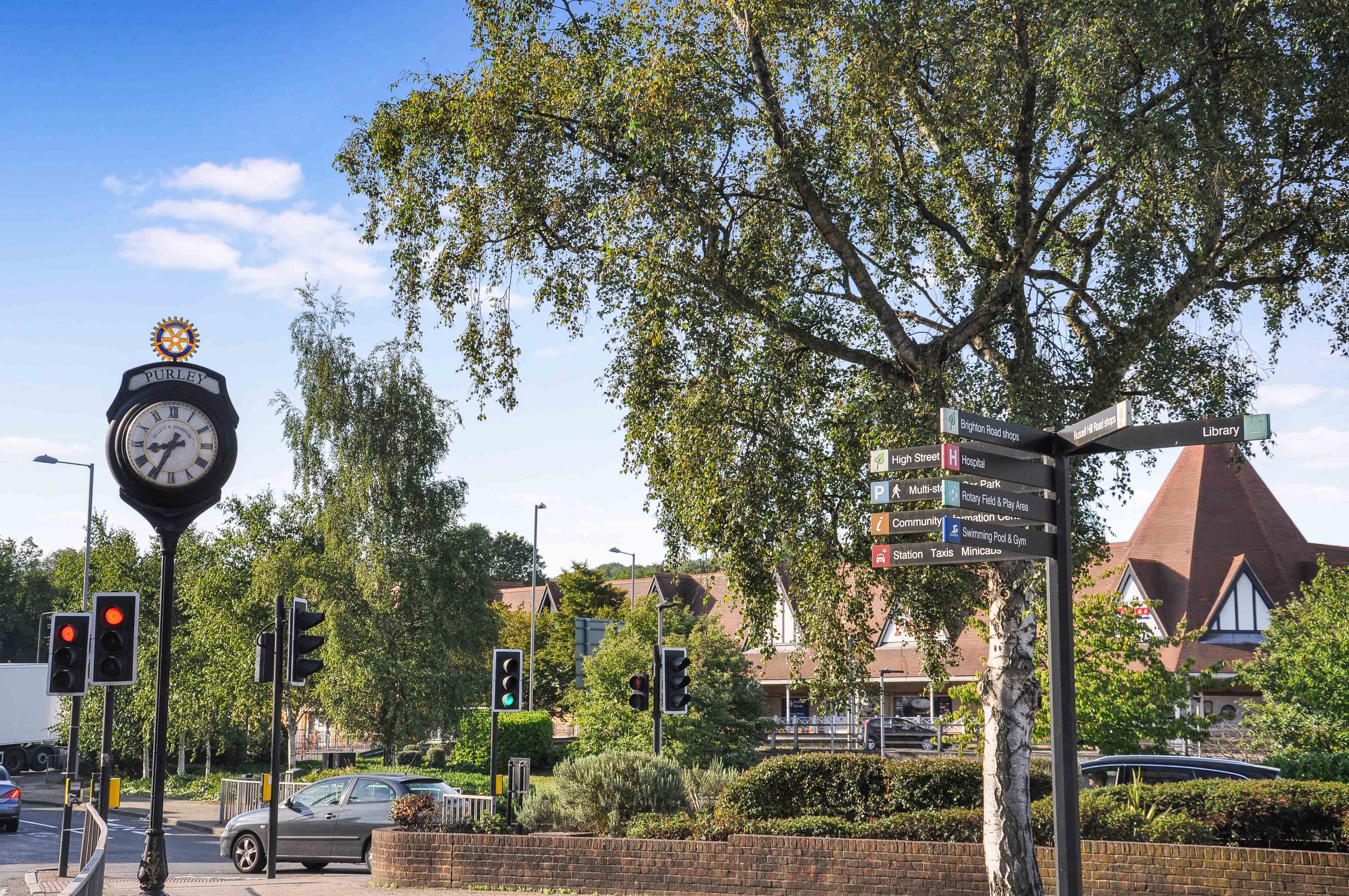 Purley is a great place to live if you want good food on your doorstep. There are a number of highly rated restaurants, such as Bueno Aires Restaurant, which serves Latin cuisine, Las Fuentes, a Spanish tapas bar and Mekan, which serves Mediterranean food. And don’t miss Dexter Burger, they serve the best burger in town.

Purley also has a number of local bar and pubs, although many residents go to neighbouring Croydon especially if you’re into late-night clubbing!

How does Purley rate for sport and leisure facilities?

Purley Leisure Centre is located on the High Street in the centre of Purley, and has gym facilities, a learning pool for young children, a swimming pool and group fitness classes. There's also Purley Downs Golf Club and Cumnor House School Sports Ground.

If the sun is shining in Purley, there are plenty of open spaces to choose from. The Roundshaw Downs are a 52.7 hectare Site of Metropolitan Importance for Nature Conservation. There is also Purley Park, which often hosts funfairs, circuses and other attractions. And Riddlesdown Wood and Common, is a hillside of meadows and woodland that is open to the public all year round.

With central London just 16.1 miles away, you're never going to be short of world-class attractions to visit. Alternatively, if you'd like to stay in the local area, there's a cinema to the north of Purley, in Croydon. There's also Purley Way and Valley Park Leisure Complex, which has a Vue Cinema, bowling arcade and children's play centre.

Purley has a small, yearly music festival called Purley Festival. For the kids, there's a swimming pool at Purley Leisure Centre and Kidspace in Croydon, which is an indoor adventure park.

Purley Library is centrally situated and offers WiFi, free use of PCs and internet access, children's activities and reading and writing groups. There are also a number of health centres in South Croydon.

Purley offers its residents an impressive array of schools, with 22 primary schools and eight secondary schools within a one mile radius. There are three notable Catholic schools, two of which are in Peaks Hill, Surrey – The John Fisher School, a high-performing Catholic all boys state school (formerly an independent and then highly selective state school), Laleham Lea Primary School, a co-educational prep-school and Oakwood School, a co-educational Catholic primary.

To find out more about renting or buying in central Purley, visit or call our expert team at the local branch.