Are you interested in buying a property in Yate? The South Gloucestershire town is located 10.5 miles north-east of Bristol city centre, at the south-west extremity of the Cotswold Hills.The pleasant area offers residents the best of both worlds, lying in the heart of beautiful countryside, but with good transport links to the major centres of Bristol and Bath. The town offers amenities including its own leisure centre and shopping centre, as well as access to a range of attractions.So, could Yate be the perfect area for you? Read on to find out.

For its size, Yate is exceptionally well served by local transport links, making it a good place to settle for commuters. From Yate train station, you can travel to Bristol Temple Meads in 21 minutes, Bristol Parkway in nine minutes, Bath Spa station in 41 minutes and Swindon station in 46 minutes. 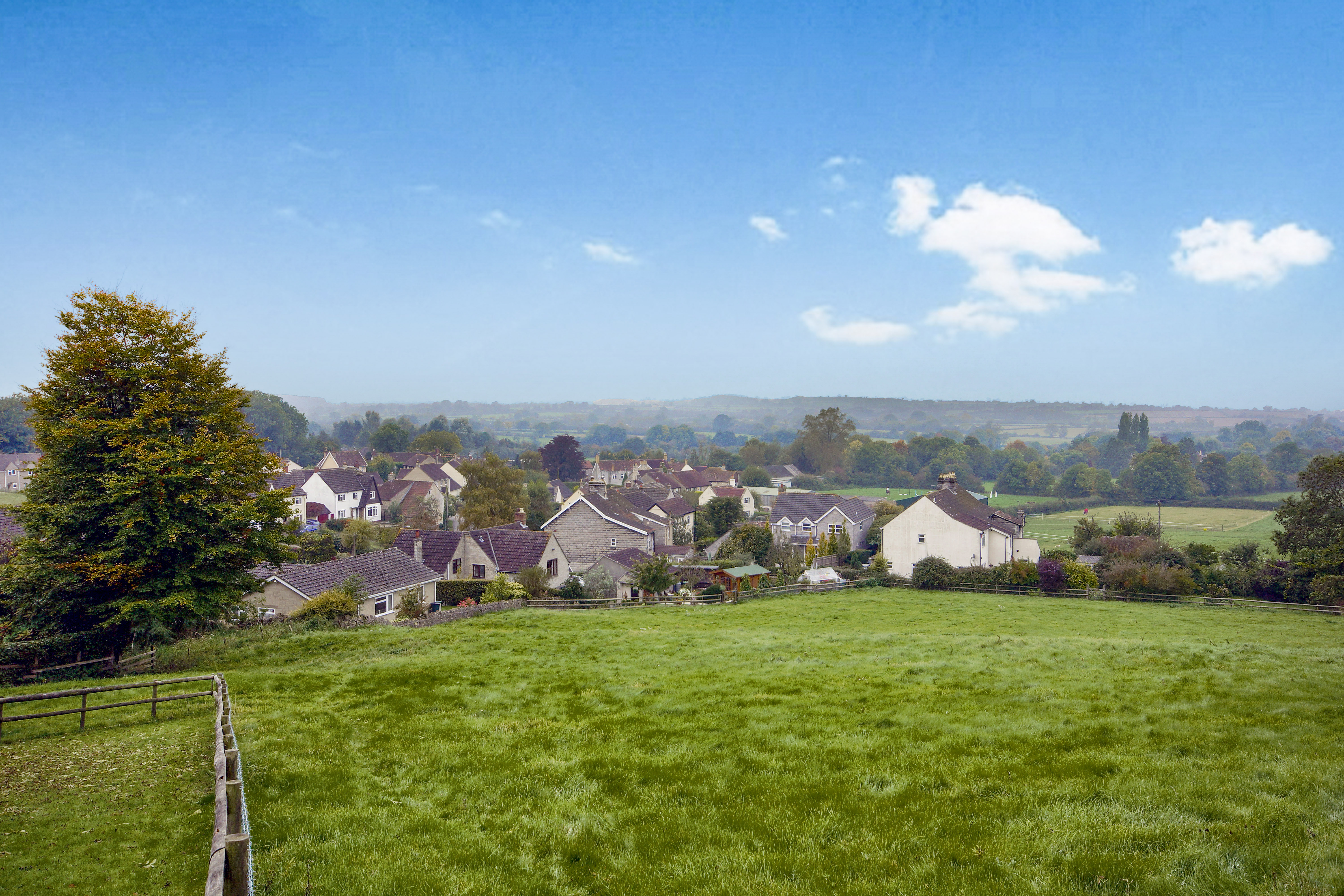 If you fancy eating or drinking out, there are a number of good pubs and restaurants in Yate and neighbouring Chipping Sodbury. In Yate itself, you’ll find Bottelino’s, which serves Italian cuisine, and a number of pubs serving food, including, The Fox and The Codrington Arms.

There’s also Yate Farmers Market, which is held every first Saturday and third Wednesday of the month, and which sells produce including cakes, cheeses, eggs, fruits, meats, pies, plants, poultry and vegetables.

Alternatively, you can head into central Bath or Bristol where you’ll be spoilt for choice.

How does Yate rate for sport and leisure facilities?

When it comes to keeping fit, Yate is once again well-equipped. Yate Leisure Centre is centrally located and has facilities including an active fitness gym, 25m pool, spin area, squash courts and badminton courts.

To the north of the town there’s also the Yate Outdoor Sports Complex, which has outdoor tennis courts, football pitches, hockey courts and netball pitches, whilst Chipping Sodbury golf course provides both coaching and individual play.

If the sun shines in Yate, you’re spoilt for choice when it comes to open spaces in and around the area. Parks in the town include Kingsgate Park, Westerleigh Common, Ridge Woods and Chipping Sodbury Common

If the heavens open, the Yate Heritage Centre offers information on the town’s history, as well as regular exhibitions and events. Cineworld cinema will also be opening shortly in the newly built riverside development along with restaurants and retail units.

You can, of course, head into Bristol which is only 20mins drive. Bristol offers world-class indoor attractions such as Bristol Aquarium and the SS Great Britain. Bath is a 40 mins drive from Yate and also has a number of attractions including its famous Roman Baths and Cathedral.

Yate Shopping Centre is in the centre of the town and is home to a variety of high street shops including Argos, Superdrug and Peacocks. The new riverside development will host Next, Pets at Home and other major retailers. Other stores in the area include Boots and B&Q. Yate is also home to a number of supermarkets including Morrison’s, Lidl and Tesco Express. Whilst in Chipping Sodbury you will find a Waitrose.

Along with the new cinema, the Yate Heritage Centre holds regular events such as quizzes and crafts workshops. In Bristol, you’ll find numerous entertainment venues such as the Bristol Hippodrome, which hosts some of the UKs biggest theatre shows, as well as household names such as Michael McIntyre, and Colston Hall, an impressive concert venue.

For the kids, there’s the Armadillo Youth Venue and Café, a social space for children aged 11-19 with a café, garden and cinema. There are also a number of playgrounds and parks including the Peg Hill skate park.

There are plenty of amenities in the local area. Doctor’s surgeries include Wellington Road Family Practice, Courtside Surgery and Kennedy Way Surgery, and there are also a number of dental surgeries, such as Yate Centre Dental Surgery.

There’s also a library in the centre of Yate, which offers free Wi-Fi and regular events including pre-school story times.

Yate shopping centre, which is located in the town centre, offers 24 hour parking, with the first four hours free. There’s also a free car park on Kennedy Way and a customer’s-only car park at Morrison’s supermarket.

To find out more about buying or renting a property in Yate, call or visit the local Andrews branch.