One of the biggest selling points for Westbury-on-Trym is that it retains a village atmosphere, while still offering residents access to all the amenities of a big city. As such, the area is well served by the local bus routes 1, 5, 20, 55, 501, 502, 508 and 624, and service X14 connects Westbury-on-Trym with Chepstow and Newport.

The village also has good access to a number of stations including:

There is also relatively good access to the M32, which passes through North Bristol. 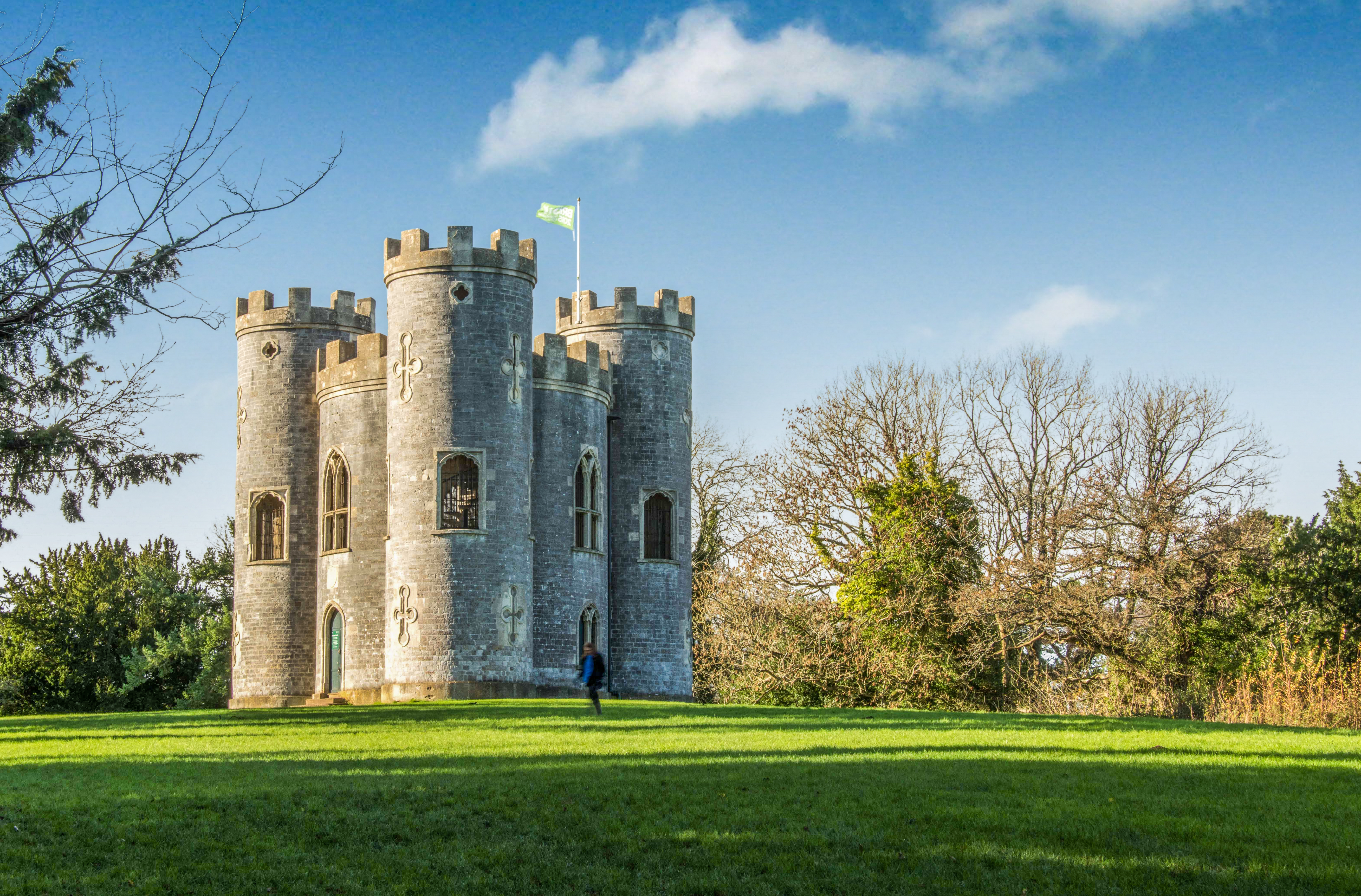 Westbury-on-Trym is home to a number of popular restaurants and pubs, so you don’t have to leave the area to enjoy an evening out. Restaurants on the high street include; the Michelin-starred Casamia, which serves Italian food, Thai Basil, serving Thai cuisine, and Mumtaz, an Indian restaurant.

In terms of places to head for a drink, there’s Grupo Lounge, a neighbourhood café and bar with a roof terrace, which is part of the popular Lounge chain, The Post Office Tavern, a historic pub, and The White Lion

How does Westbury-on-Trym rate for sport and leisure facilities?

There are an impressive number of facilities available to residents of Westbury-on-Trym looking to keep fit. The Henbury Golf Club and the West of England Golf Academy lie on the western border of the village and offer golf lessons and private play.

If the sun is shining in Westbury-on-Trym, you’re well situated to appreciate it. On the western border of the village is Blaise Castle Estate, a magnificent 650 acre, grade II registered parkland.

If the weather takes a turn for the worst, Westbury-on-Trym gives you access to all of the entertainment that a big city can offer. The village is just 3.3 miles from Cribbs Causeway, an indoor shopping centre with stores including; John Lewis, Marks & Spencers, as well as a Vue cinema and Hollywood Bowl.

Alternatively, you can head to Cabot Circus, which is 3.3 miles away in central Bristol, which has all the major high street stores and a Showcase Cinema.

What's Westbury- on-Trym like for food and retail shopping?

The centre of the village is well-equipped for shoppers. Stores include; Boots, Lloyds Pharmacy and Vision Express, as well as HSBC, Nationwide and NatWest bank, charity shops and local stores. The village has a Co-Operative store and there’s a Waitrose in neighbouring Henleaze, and a Lidl and Iceland store in neighbouring Southmead.

What does Westbury- on-Trym offer in terms of entertainment?

Despite being a relatively small village, Westbury-on-Trym does offer some local entertainment. The White Lion pub hosts weekly quiz nights, whilst The Prince of Wales regularly hosts live music.

For the kids, there’s the Handprints Baby and Toddler Activity Group, which is held in the Village Hall.

The Westbury-on-Trym Primary Care Centre looks after the health needs of the local community and is located in the heart of the village, whilst Stoke Lane Dental Practice can care for any dental needs.

There’s also a library, which offers adult and children’s literature, and free use of computers with internet access.

For its size, Westbury-on-Trym is surprisingly well-equipped for parking – Westbury Hill Car Park is a large, free car park located in the centre of the village. There is also some on-street parking in shopping areas.

Secondary schools include; Redmaids’ Senior School, a private all-girls school, which was described as ‘excellent’ in its Independent Schools Inspectorate (ISI) Report, Badminton School, a prestigious private boarding and day school for girls aged 3 to 18 and Bristol Free School, a co-ed school rated as ‘Good’ by OFSTED.

To find out more about buying a property in Westbury-on-Trym, call or visit the local Andrews branch